Find out which trends may impact Australia's short-term rental market in 2021. We cover demographic shifts and border closures and increased local travel.

2020 was an unprecedented year for Australia’s property markets, in several different ways.

While there was plenty of disruption domestically, comparatively speaking Australia’s economy has fared well, and employment has come surging back.

A key dynamic for 2021 is that while the domestic economy is rebounding surprisingly quickly, the international borders remain carefully controlled, and this has a direct impact on the rental markets of Sydney and Melbourne.

With the Reserve Bank of Australia cutting the cash rate to the zero lower bound Australia now has the lowest mortgage rates in history, and this is leading to property boomtime conditions in 2021. 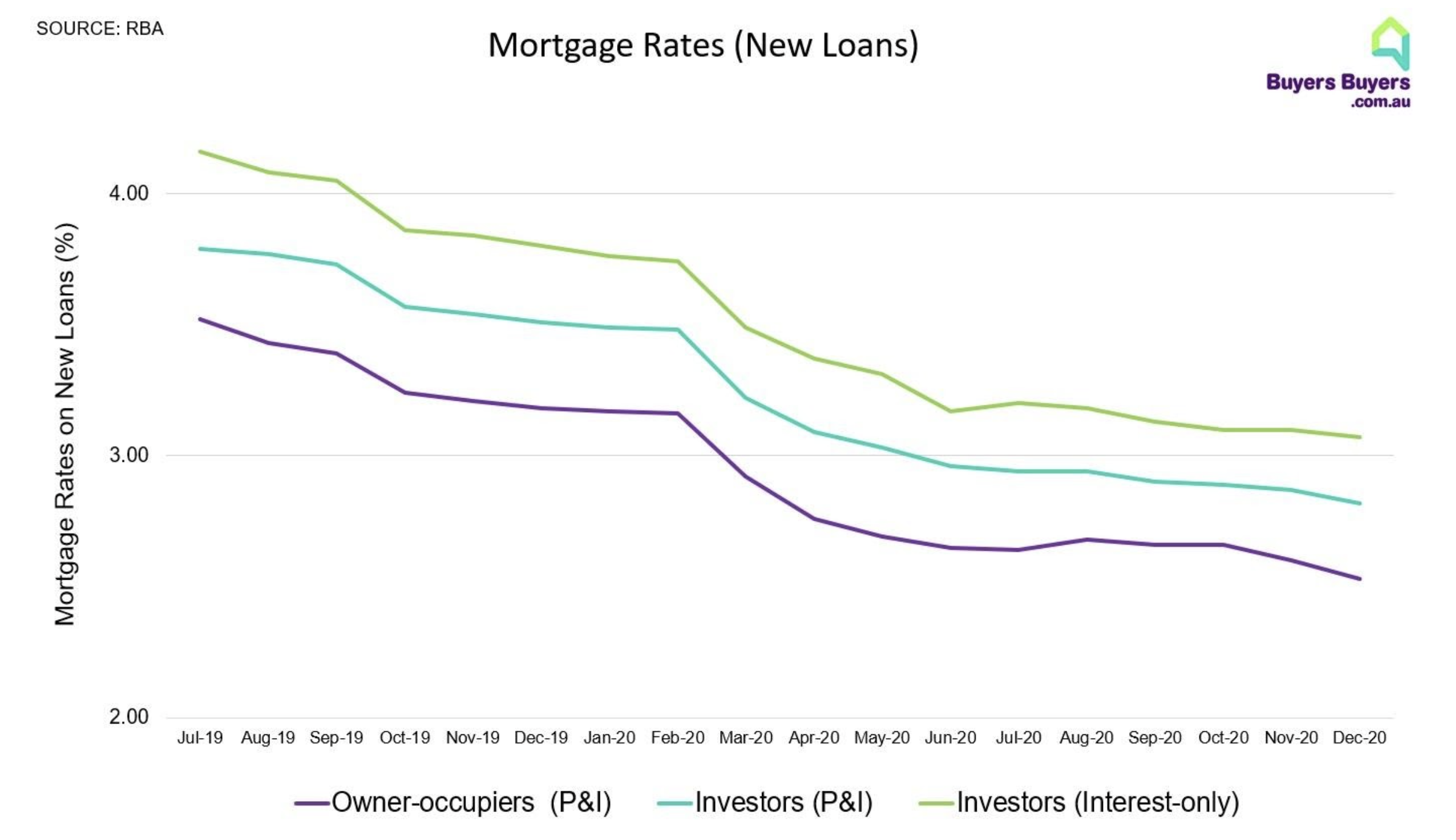 Most migrants to Australia tend to head to Sydney, Melbourne, and south-east Queensland, in that order, following the jobs, and internally folks tend to leave expensive Sydney for cheaper lifestyle locations further north, such as Gold Coast or Sunshine Coast.

The pandemic saw a significant change in demand as renters and property buyers sought more space, which could be seen to be a rational move during a time where there’s a virus.

There was also a sharp drop in the number of international students, which saw the inner-city long-term rental markets take a knock.

Many Aussies took the opportunity to make a sea-change or tree-change in 2020 to capitalise on the working-from-home phenomenon, and some regional markets have become swamped with rental demand.

Paradoxically many parts of Australia are now suffering from a chronic rental shortage, including Hobart in Tasmania, Noosa in Queensland, and parts of Perth, to name but three, while rental markets are also becoming very tight in Adelaide.

Many of the coastal markets, including the northern New South Wales coast and south coast, are booming with activity.

Other vacation regions like Gold Coast, Sunshine Coast and Byron Bay has seen a surge in short-term rental bookings as families and professionals are able to work remotely. The average length of stay has increased significantly during this time.

From February 2021 New South Wales will accept 3,000 international arrivals per week into hotel quarantine facilities, while Queensland will also double its intake.

As such, rental vacancies in Sydney’s Central Business District are now declining and asking rents have stabilised, so the worst of the pain is probably over for landlords in Sydney.

Vacancies rates are thus significantly higher in the Melbourne CBD and Docklands area and asking rents may need to fall some way further for the apartments to be filled.

As vaccination programmes are rolled out across the globe international travel will be free to return in greater volumes eventually but at the present rate of progress that might not be until 2022.

Pete Wargent is the Co-Founder of BuyersBuyers.com.au, an online portal offering affordable property search and buying services across Australia.

If you own an Airbnb in Australia speak to one of Hometime's Airbnb managers for a free estimate on your property. Hometime offers Airbnb property management and increase homeowners' earning by up to 30%!